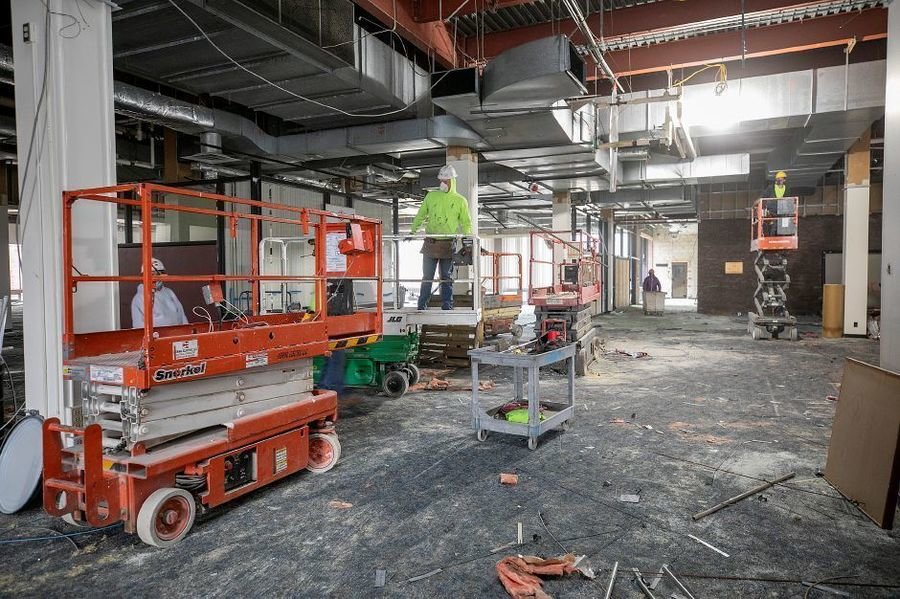 "In addition to having a large flexible space for community events and to housing collections of multimedia and print content, building committee chairman Thomas Welsh envisions the Meriden Public Library as a place where new digital content will be created."

Read the Record-Journal's article on the project's construction progress. 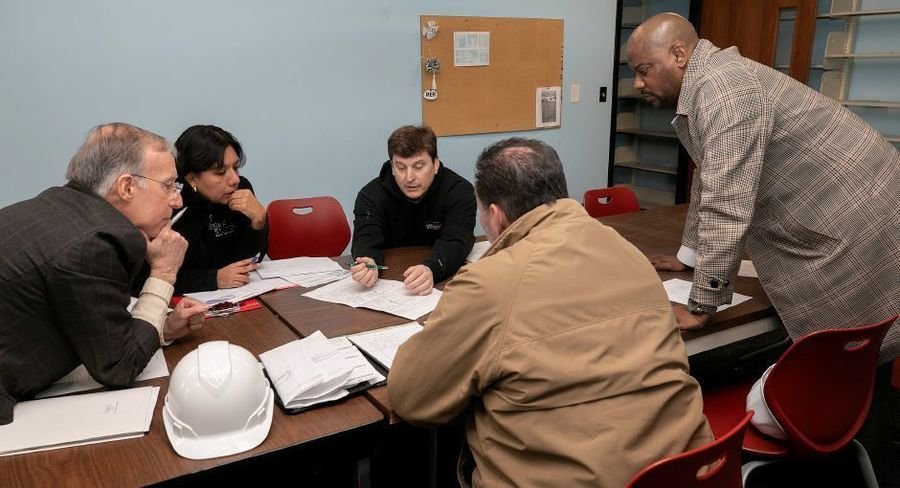