“My mother was the one who introduced me to architecture, and the idea of pursuing it as a career path," says Diana. “I always loved drawing and graphics.” For Diana, architecture gives her a creative outlet that fulfills her passion for helping others. “Whatever you do, make sure it is something that makes you happy!” she says. “I always try to look on the positive side of things in life, and it helps when you love what you do.”

Her most notable projects that she has worked on exemplify that. “I am very proud of the work we have done at the Gallaudet-Clerc Education Center at the American School for the Deaf. The students are very inspiring. It makes a project special when your design helps a community.”

Diana has been the project manager for several library projects as well. “We just opened Park Street Library at the Lyric, a branch of the Hartford Public Library, which took many years to complete. The residents of the Frog Hollow neighborhood really needed an updated library space, and I am so happy that I could help make it a reality for their community.” The new two-story, 13,000 square foot library is Hartford Public Library’s largest branch and boasts the largest collection of Spanish-language materials among any of the Hartford branches.

Growing up in Peru, Diana was raised speaking Spanish. “I had always enjoyed learning languages and at one point, was interested in being an interpreter. Being a teenager in the 1980s, she discovered and really enjoyed music in English. Her favorites included Madonna, The Police, The Cure, U2, and Air Supply. “I thought the English language was beautiful!”

In her late twenties, Diana was lucky enough to study abroad in London. After her studies were finished, she spent another two months in Europe traveling to as many countries as she could. “My favorite country was Austria. I fell in love with the city of Salzburg and especially Lake Saint Wolfgang! I have this memory of a beautiful sunny day in June, the clear water on the lake, and these beautiful picturesque houses with flowers at the front!” Salzburg is a compact city known for its baroque style architecture and is the birthplace of Mozart. The historic center of Salzburg has been a member of the UNESCO World Heritage List since 1997. “I felt that I had traveled back in time to the 1700s, and then to medieval times when I went to see a feudal castle at the top of a mountain. It was a wonderful time.”

However, Peru will always have a special place in her heart. There is more to the country than Machu Picchu. Diana fondly remembers the picturesque coast of Titicaca Lake in Puno (near the Bolivia border) and calls the City of Cuzco “magical." Cuzco is the closest city to Machu Picchu and Titicaca Lake is the highest lake in the world with an elevation of 12,507 feet. Diana says, “take the tour to visit the islands!“

From Andes mountains to the Amazonian tropical rainforest and the desert to the seashore, Peru has 30 microclimates. This diverse landscape lends itself to the diversity found in traditional Peruvian food. “My favorite dish is called causa, a layered potato and chicken dish. It is difficult to make but is worth the effort.” If you are interested in trying authentic Peruvian food, Diana recommends The Flaming Llama and Piolin, both restaurants located in Hartford.

Diana’s portfolio is as diverse as the country she comes from. From residential and healthcare to higher education and libraries, each project is unique and has its own solutions to solve. She innately focuses on how the building will help the community. What Diana enjoys about architecture, is the ability to help people. 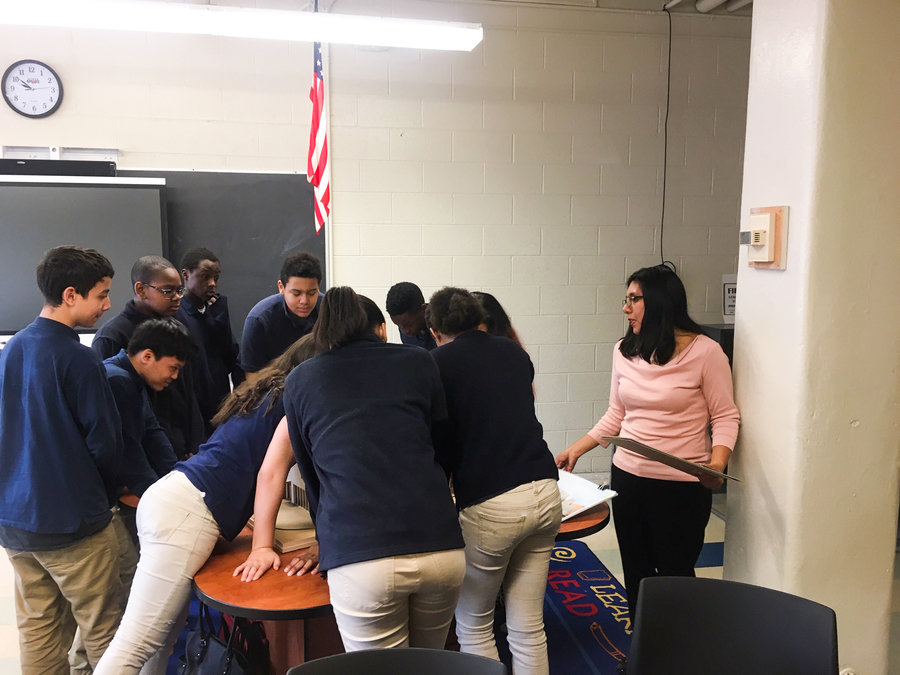